From fixture-specific issues to whole-home repairs, we prioritize solutions that fix the problem now and for good. Put your faith in our one-year warranty and get the peace of mind that comes with a job well done.

When a plumbing problem occurs, you want someone who has the expertise and insight to quickly and effectively fix the issue. Van Fleet Services is standing by to provide complete plumbing services to homeowners. We’re capable of handling any plumbing repairs, installations or maintenance needed, and we thoroughly inspect any problems to diagnose the cause and fix it correctly. Whether you’ve got a mysterious leak, active backflow or you need unclog drain services, we provide a resolution. We know how cumbersome plumbing problems can be, which is why our techs work quickly to deliver plumbing services that pave the way for peace of mind.

Don’t wait until your toilet stops flushing or water backs up from the drains to contact us. Call our experts at Van Fleet Services today to handle any emergency plumbing services needed for your West Chester home! 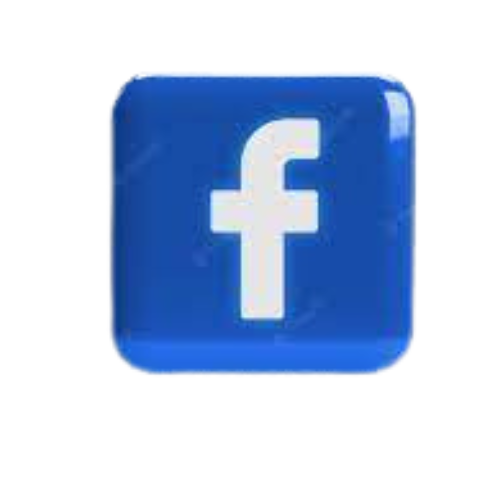 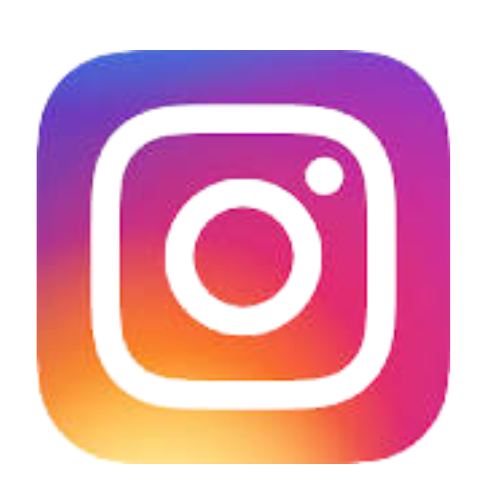